What is a Maze?

Firstly a maze and a labyrinth are two different things.

A maze has many paths and a labyrinth has only one path. 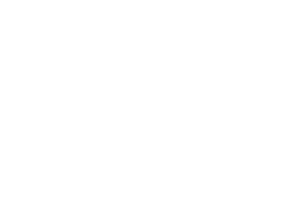 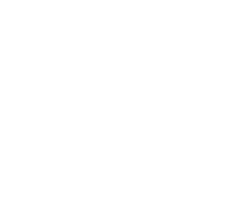 The whole purpose of a Maze is to confuse and frustrate those who enter. A Maze usually consists of a goal to be reached, usually the centre, and a starting point to try to reach it from. There is usually only one correct path from start to finish, and along the way there are many junctions with additional passages leading in different directions. Many passages fork, and many will become dead ends, or loop back on themselves, forcing one to backtrack and try another route until, finally, the end is reached.

To solve a Maze, one can either follow passages at random, or use some sort of a method (or a map). You can always follow the left or right wall of the Maze, always same direction at every fork or junction. But this doesn’t always work and can take a long time! 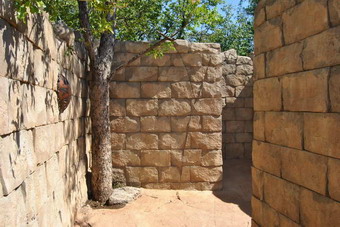 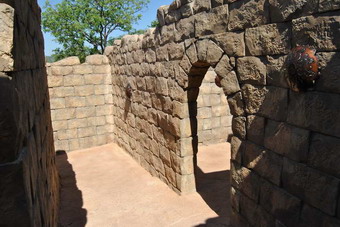 Mazes have been around for thousands of years. The first recorded maze in history was the Egyptian Labyrinth, which archaeologists now believe was built around 4,000 years ago. Remains of mazes have been found throughout the world. Some believe that this proves that Earth was visited by aliens as similar patterns can be found at opposite ends of the Earth.

The most famous labyrinth of all time is that associated with the Greek myth of Theseus and the Minotaur. According to legend, King Agues was forced to pay tribute to King Minos of the Minoans, whose kingdom was on the island we now call Crete. Every year the tribute included seven young men and seven young maidens. Far below King Minos' palace at the city of Knossos laid a huge maze, inside which Minos kept a monster called the Minotaur. The Minotaur was a hideous creature that was half man and half bull. The fourteen young people from Greece would be let loose into the maze, where they would become hopelessly lost and eventually be eaten by the monster. King Agues' son, Theseus, decided to volunteer as one of the sacrificial victims so that he could attempt to kill the Minotaur. Theseus was successful. He slew the Minotaur, and then followed a trail of twine he had laid from the entrance of the Maze to find his way out. 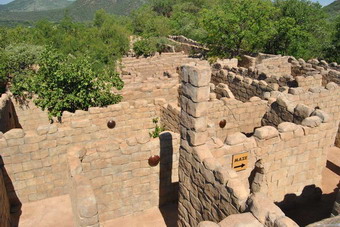 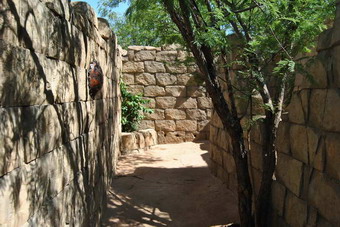 Mazes can be made of horn boom, yew or fir trees, stone, glass, maze, privet, coloured stones, hay bales, even pumpkins! In fact almost anything.

Mazes can be permanent or temporary. Many have treasure hunts within the maze or other extra features. Many are on historic ground or commemorate a historic event.

Some famous mazes are:

Mazes are great fun and can bring pleasure to young and old. Mazes can be used for fun, for challenge and even for team building events.